Ormonde Offshore Wind Farm was developed in the Irish Sea, offshore of the UK, on an 8.7km² site. Originally conceived and developed by Eclipse Energy (whose management team now make up Enterprize Energy) the project was acquired and constructed by Vattenfal. 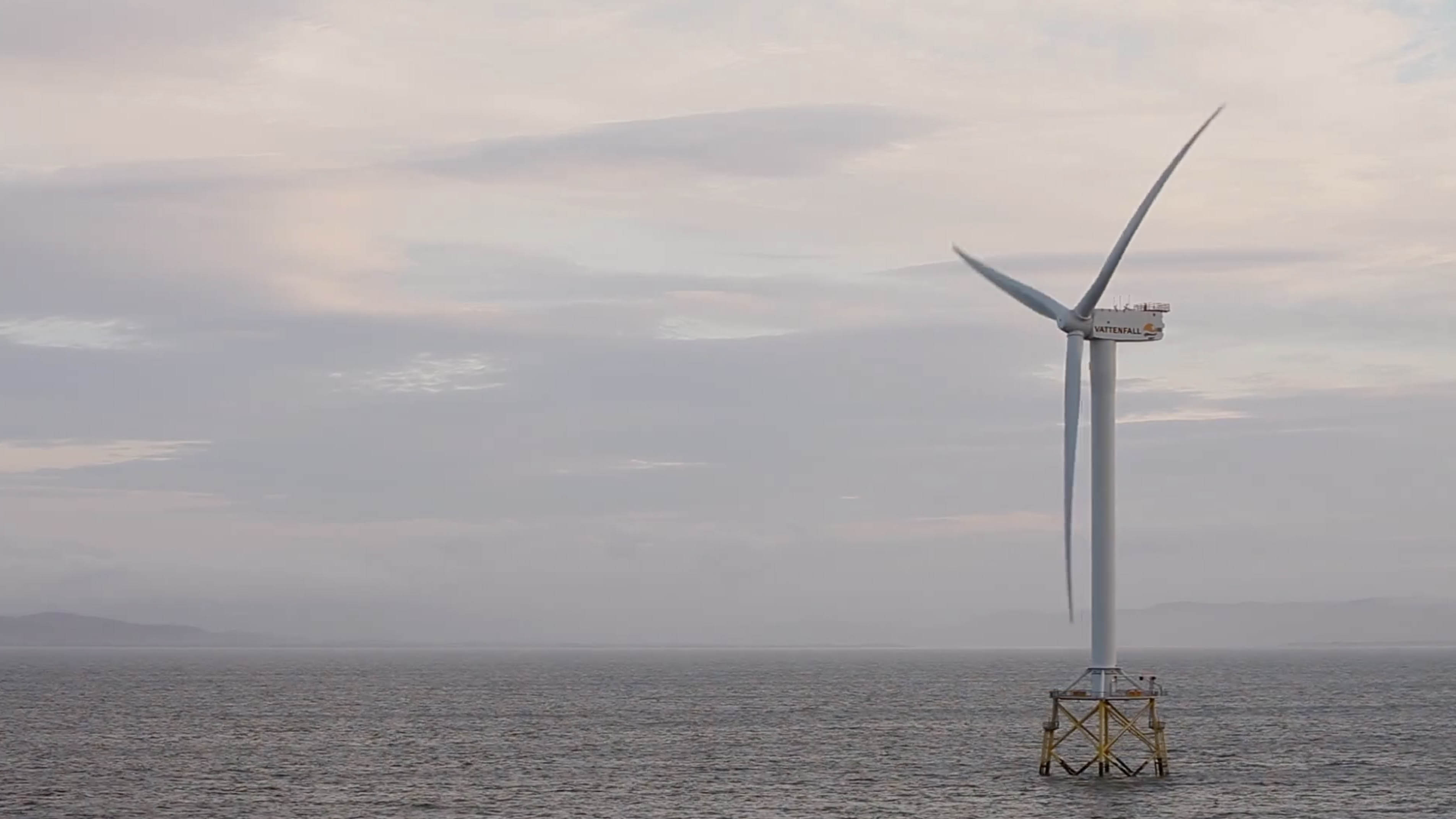 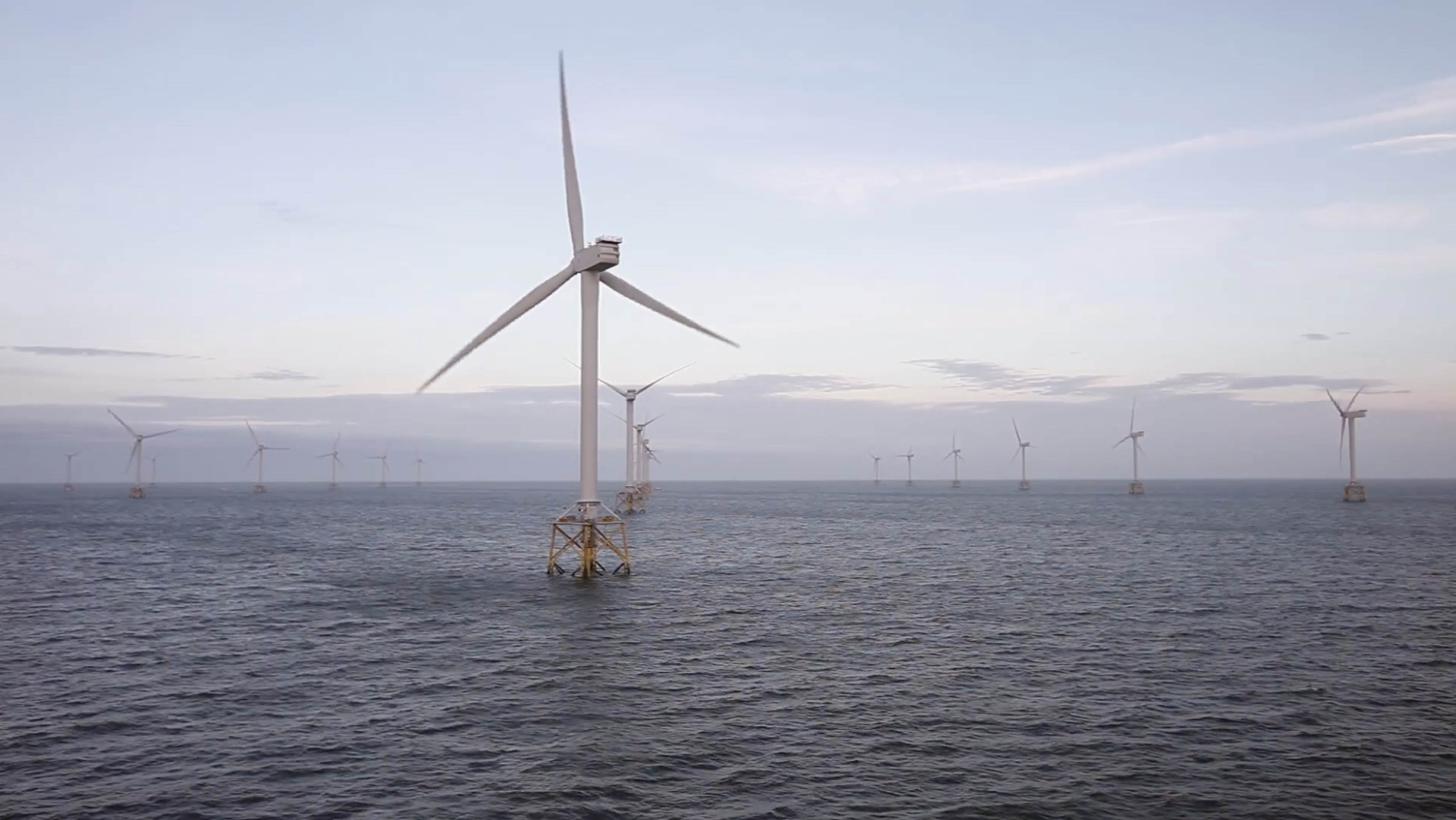 Situated in the Changua Sea off the coast of Taiwan, this project is being developed by Yushan Energy Company Ltd. (a subsidiary of Enterprize Energy) and its development partners Northland Power.